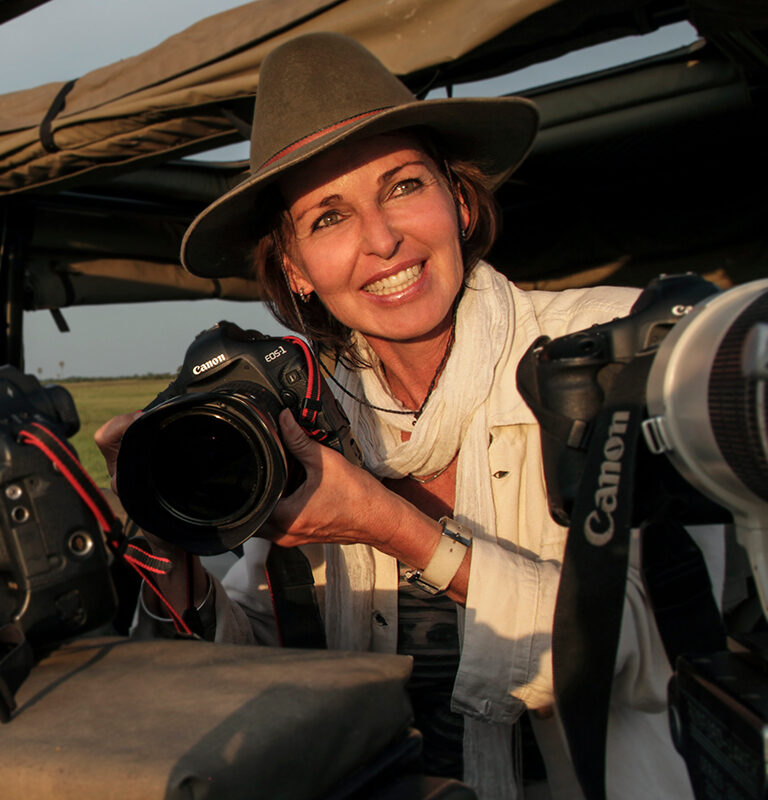 Beverly passion for wildlife and photography, blend perfectly. Creating images that tell a complete story in an instant, a story that is both a celebration of the sheer beauty and the wonder of wildlife.  She is a child of Africa and that seems to make all the difference, she strives to create images that open a window into the souls of her subjects so that the viewer will feel a connection with these individual animals and will want to fight for their survival.

It is her own brand of photographic activism to touch the hearts of the viewers, stirring a long-lasting passion, rather than a short sharp shock to the heart as a means to motivate action. With this, we can see that at the very heart of her photography is conservation.

Beverly’s love for wildlife extends further than photography and she co-produces many well know wildlife documentaries with her husband Dereck Joubert as part of Wildlife Films. They have created over 35 films, receiving 8 Emmys, a Peabody, Jackson Hole Wildlife film festival awards, a Wildscreen Panda & Outstanding Achievement Award and a Lifetime Achievement Award to name but a few.

Together the Joubert’s are also founders of Rhinos Without Borders an initiative that has moved 87 rhinos from high poaching areas to safety. They also co-founded the Big Cats Initiative with National Geographic, as an emergency initiative to slow the rapid decline of big cats around the world, with over 150 grants in 28 countries. Expanding the conservation outreach through Great Plains Conservation as well as their charity arm Great Plains Foundation. 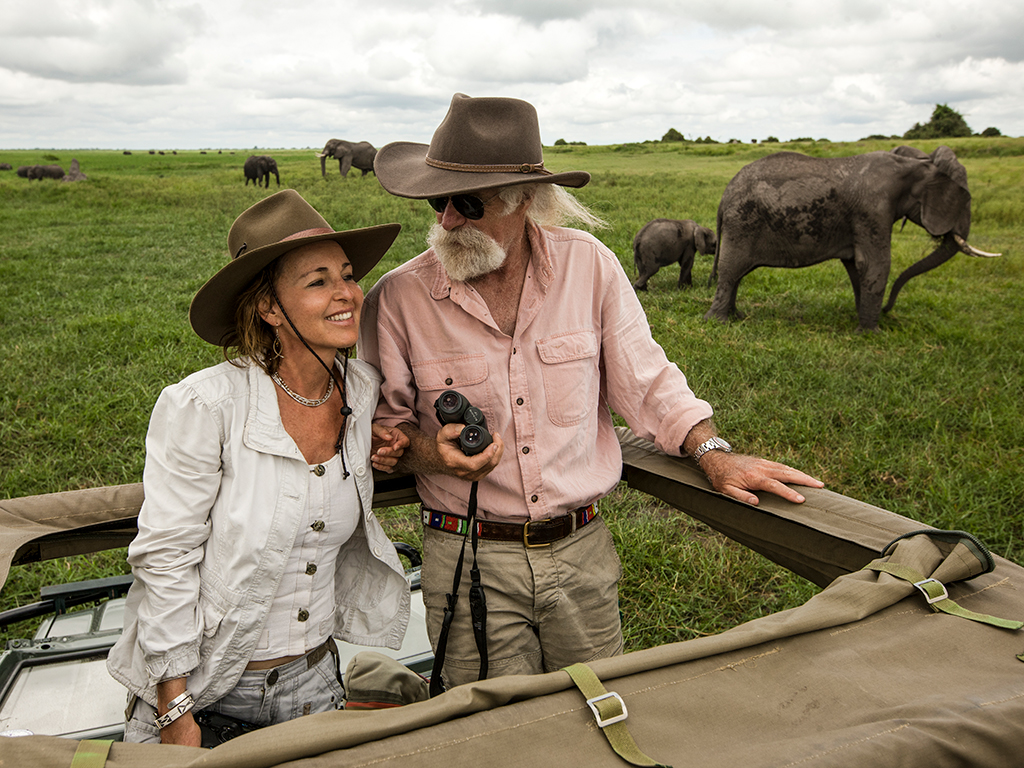 Dereck and Beverly Joubert are award-winning filmmakers, National Geographic Explorers-in-Residence and wildlife conservationists, who have been filming, researching and exploring in Africa for over 30 years. Their mission is the conservation and understanding of the large predators and other key wildlife species that determine the course of all conservation in Africa.